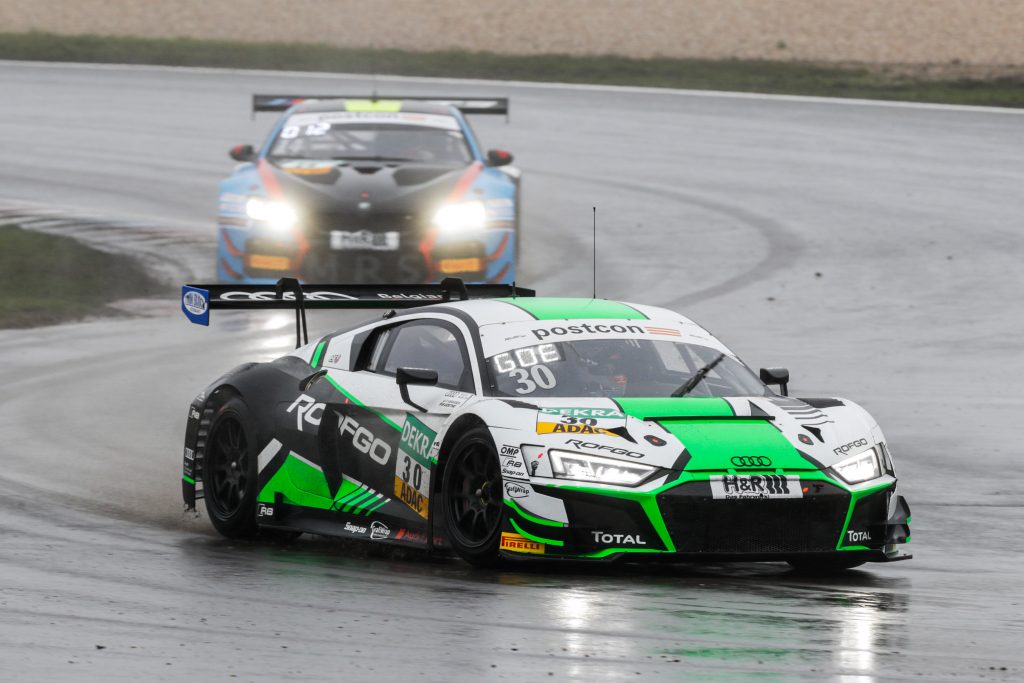 Less than a week after his 24 Hours of Spa debut, Benjamin Goethe was back behind the wheel of the Audi R8 GT3 LMS last weekend. The 17-year old ROFGO Junior driver was called up by Team WRT alongside 24 Hours of Spa podium-finisher Frédéric Vervisch (BE) to replace the usual driver pairing for the penultimate round of the ADAC GT Masters season at the Lausitzring.

This may be a good place to introduce yourself and your site or include some credits.